Docapesca has awarded a contract to reinforce the security conditions of the fishing port of Olhão, with an investment of 25 thousand euros, the company announced after the public tender launched in August.

The works in the fishing port of Olhão include the supply and assembly of a video surveillance system with 10 cameras (seven fixed and three mobile), which should take place until the end of November. 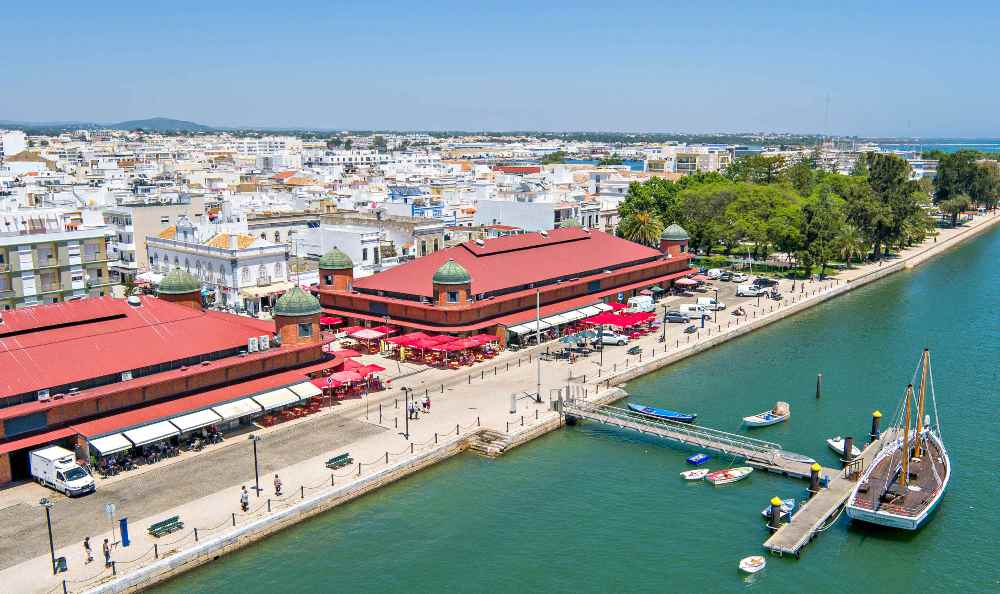 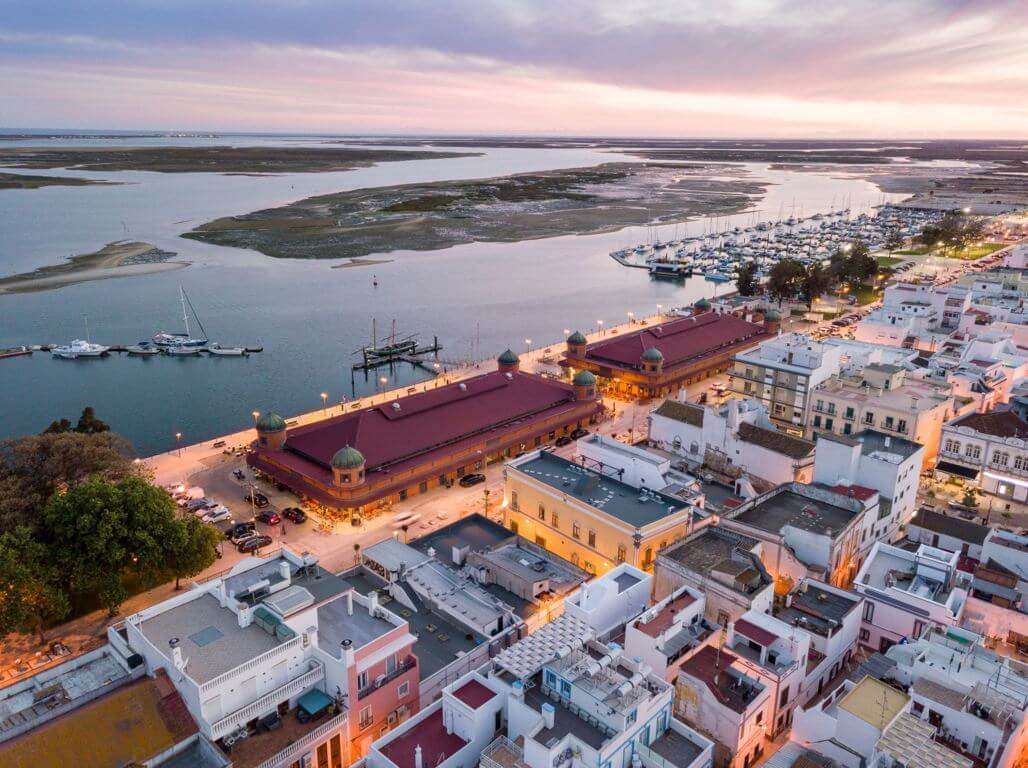